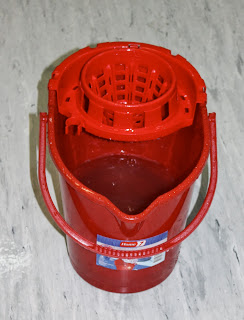 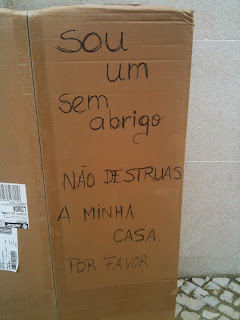 ▪ The maximum effect that is observed is produced by a causative agent of barely detectable intensity, and the magnitude of the effect is substantially independent of the intensity of the cause.

▪ The effect is of a magnitude that remains close to the limit of detectability, or many measurements are necessary because of the very low statistical significance of the results.

▪ There are claims of great accuracy.

▪ The ratio of supporters to critics rises and then falls gradually to oblivion.

Pseudoscience is a claim, belief, or practice which is presented as scientific, but which does not adhere to a valid scientific method, lacks supporting evidence or plausibility, cannot be reliably tested, or otherwise lacks scientific status.[1] Pseudoscience is often characterized by the use of vague, exaggerated or unprovable claims, an over-reliance on confirmation rather than rigorous attempts at refutation, a lack of openness to evaluation by other experts, and a general absence of systematic processes to rationally develop theories.

A field, practice, or body of knowledge can reasonably be called pseudoscientific when it is presented as consistent with the norms of scientific research; but it demonstrably fails to meet these norms.[2 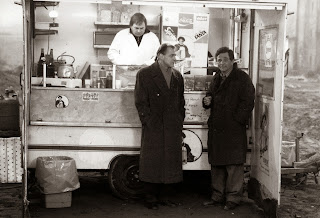 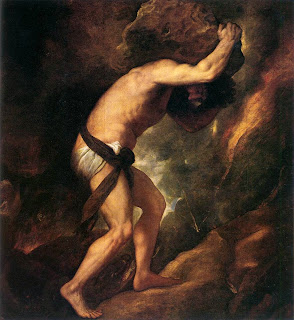 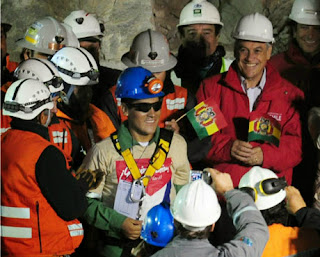 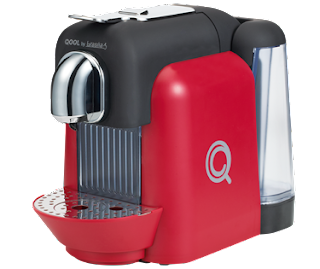 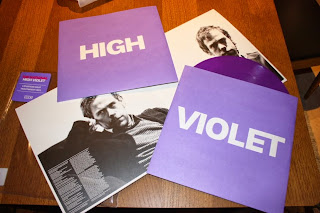